The Top 10 Ways of Losing Face 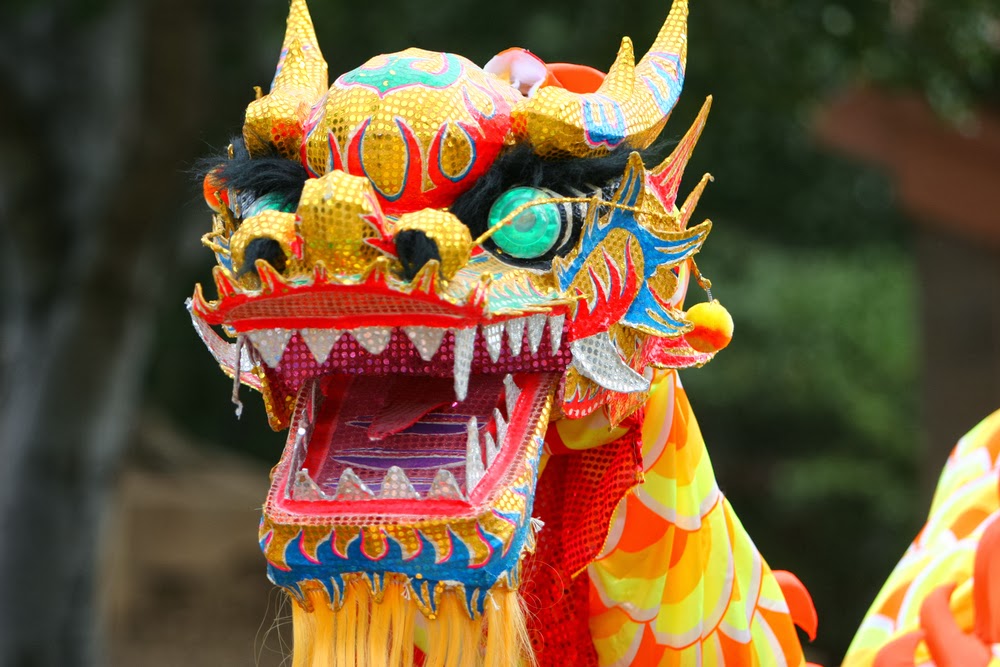 Unfortunately, in the same way that certain things will give face to your Chinese counterpart, many things will also cause them (and you) to lose face.  The following are some of the most common face-losing mistakes that Westerners make.

Pressing for an answer - To a Western ear, Chinese answers often sound maddeningly vague and noncommittal and with good reason: they are MEANT TO BE vague and noncommittal.  Giving an answer to a question or requests requires a commitment and commitments may put the answer's giver in a face-losing position.  What if the answer given is wrong?  What if it is not the answer the boss wants to be given?  What if it requires a commitment that cannot be fulfilled?  Pressing a Chinese person to give an answer may cause them to lose face and, following the reciprocal nature of face, cause you to lose face as well.  Don't press for an answer if you can avoid it; the answer will come out over time.

Discussing controversial topics - To a greater or lesser extent, Westerners believe everyone is entitled to their own opinion, and disagreements about non-personal topics are not taken amiss.  Even so, there are topics like religion, politics and sex which are usually avoided except among very close friends.  However, for the Chinese, and especially when they're speaking with foreigners, the list of problematic themes is often longer.  Controversial topics include Taiwan, Tibet, Tiananmen Square, the Communist Party, Mao and US foreign policy.  Brining up such topics can be deeply embarrassing to Chinese people, and will strain even the friendliest business relationship.

Speaking too directly - The Chinese speak in an indirect way that is alien to most Westerners, and speaking too directly is often a source of problems.  For instance, in the thousands of business conversations I've had with Chinese colleagues, I have only once been told that I was wrong or had made a mistake (about a relatively minor issue, as it turned out).  Every other time, objections to what I'd done was registered as an observation, often about someone ELSE'S performance or idea.  Saying, "I disagree" or "that's wrong" is often considered to be quite rude.  Speaking too directly, especially in registering disagreement or disapprobation, will frequently embarrass the Chinese and is considered face-losing.

Ignoring the details - Part of the indirect style of communication used by the Chinese is that it often relies more on noticing details and non-verbal clues than Western communication styles do.  For example, a Chinese person may not ask if they can have a ride to the grocery store, but instead comment on how far away the grocery store is.  Concerns are often repeated in the form of questions or innocuous sounding observations, but anything which has been mentioned more than once is likely to be a significant issue for your Chinese colleague.  Failing to notice these details can make your Chinese colleague feel that he must speak directly (thereby giving offense) or let the concern go unacknowledged (thereby causing resentment), both of which can be face losing.

Pointing out mistakes - No one especially likes having a mistake pointed out, but the Chinese are VERY sensitive to this and it is considered extremely face-losing to do so in public.  In fact, publicly pointing out a mistake is often considered a significant punishment in Chinese companies.

Showing impatience - Chinese people allow an incredible range of behavior in meetings that would strike a Westerner as very rude; taking phone calls, openly working on an unrelated project, answering emails, ignoring the speaker, holding side meetings.  I have personally witnessed executives playing computer games and shopping online during meetings that they themselves called.  However, it is considered very rude and face-losing to show impatience.  The meeting will go on as long as it needs to go on.  You are expected to sit and listen (or play computer games) until the topic has been thoroughly discussed and everyone's opinion has been heard.  This rule is somewhat relaxed if it is your meeting - the chairperson can hurry people along.  Otherwise, showing impatience is face losing.

Ignoring the hierarchy - The Chinese tend to be much more formal about hierarchies than Westerners, and failing to acknowledge and take account of the relative rank of people can be seen as insulting.

Leaving no way out - One of the cardinal rules of face, is that all participants must have a face-saving way to change their mind.  Creating a situation whereby a Chinese colleague has no choice but to admit to a mistake or reverse themselves in public is almost guaranteed to end badly.  The situation may be so stressful, that they would rather suffer whatever consequence follows from sticking to a bad position, rather than suffer the loss of face that comes with being forced to publicly admit a mistake.  Additionally, every Chinese person involved in the situation will understand that you created such a situation, which will result in a significant loss of face for you, as well.

Disagreeing in public - Openly disagreeing with your colleague, boss or host is the height of bad manners and face-losing behavior.  A much better strategy is to do as the Chinese do and speak indirectly, e.g. "That's a good idea, but I need to think of the best way for us to implement it."

Getting angry - Showing anger in public is considered very face-losing for everyone involved. It also plays into one of the negative stereotypes Chinese people have about Westerners, namely that they will fly off the handle without warning.  Westerners often cannot believe that the long meetings, frequent distractions, half-answers and unclear statements that characterize meetings and negotiations and meetings with the Chinese aren't DESIGNED to make them angry.  Certainly, it often seems that way.  But that's almost never the case.  So don't lose your temper.  It almost never helps.

The number of ways you can lose face when dealing with the Chinese often seems endless.  It can all be very  frustrating.  But avoiding these common mistakes will help smooth things with your Chinese colleagues, and that pays dividends when you are doing business with the Chinese.